A Guide To OEM Parts 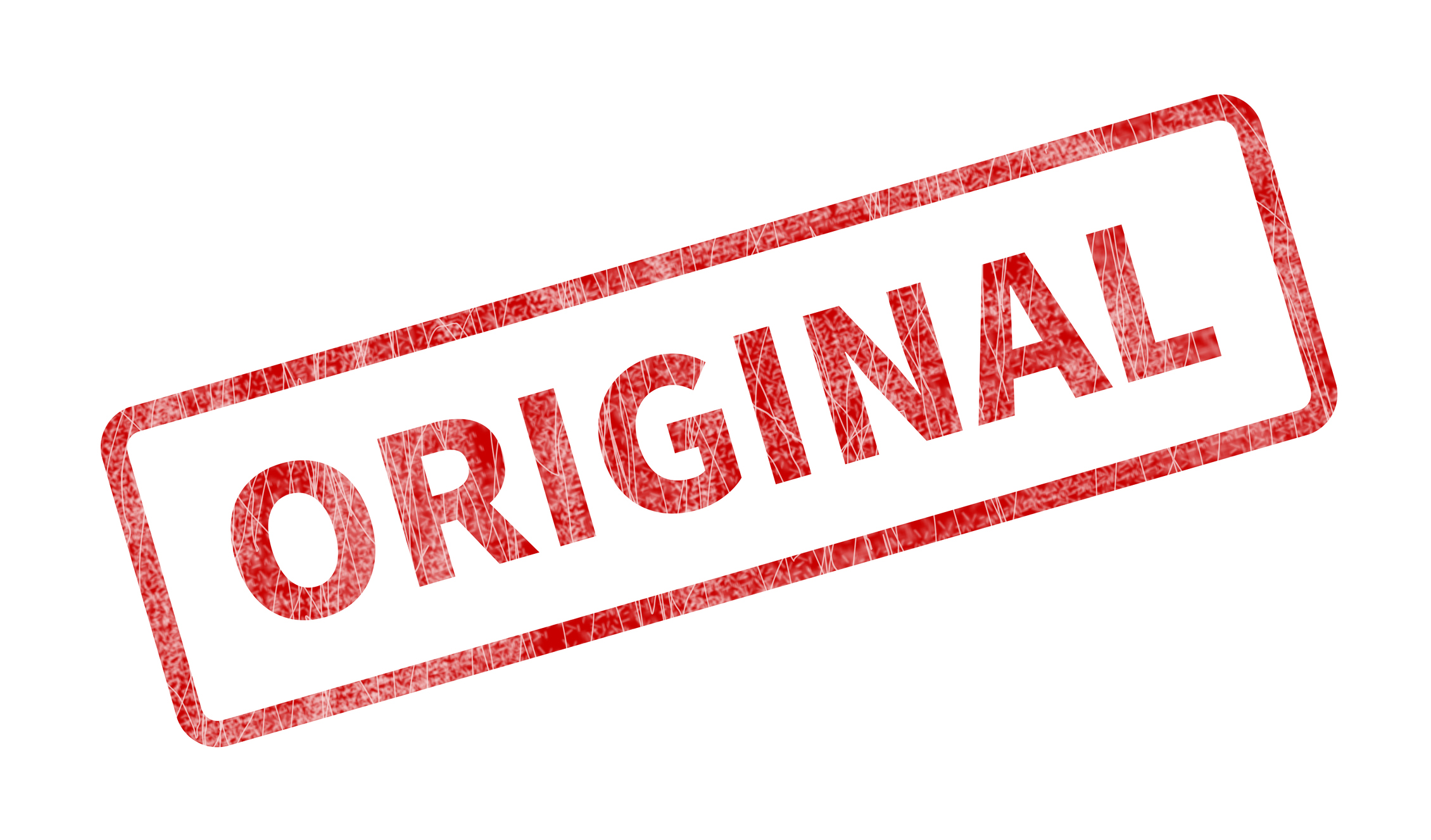 If your car is in an accident, you’re likely to hear the term “OEM parts” at some point during your repair. OEM stands for original equipment manufacturer. Your insurance company or your repair shop may suggest that you opt to replace a damaged part with an OEM replacement part, a genuine part, an aftermarket part, a salvaged part, or another kind of part.

When you’re faced with decisions like these without any background knowledge, they can be overwhelming!

We’ve put together a guide to replacement automotive parts to help you make an educated decision.

An OEM part is one that was made by the company that manufactured the parts that were used when your car was first put together. When it was new, it’s parts came from a factory – that manufacturer is the original equipment manufacturer.

It may be possible to get replacement parts from the same manufacturer that produced those parts: they’re called OEM parts.

A genuine OEM part is one that has the company logo on it. They’re often used in restorations, but the part itself isn’t any different from an OEM part.

Should you use OEM parts?

Replacing your damaged parts with OEM parts means you know you’ll get a part that fits your car and is designed to have the same safety and functionality as when it was brand new. They can be more expensive than aftermarket parts. If you have the option, you can afford an OEM part, and you’re satisfied with (and want to match) the original standards of your vehicle, OEM could be a good option for you.

An aftermarket auto part is one made to fit your car by a manufacturer other than the manufacturer who created the original parts. Many non-OEM parts may exist and their quality can range from basic to better-than-OEM.

Should you use aftermarket parts?

The price of aftermarket parts is usually (but not always) less than the cost of OEM parts. The safety standards and functionality can vary and aftermarket parts can be safer or work better than OEM parts. It’s important to look at the specifics of the part and your budget when you’re considering using non-OEM auto parts.

They can be a great option if you aren’t stuck on having the same exact part as the original vehicle. Remember to consider any warranties before you use an aftermarket part!

Used parts have previously been part of another car and can be reused as a replacement part on your car. The condition of the car depends on the car it comes from, its age, how it was removed, and a myriad of other factors. Each part has its own history! Salvaged parts may be OEM or aftermarket.

Should you use recycled auto parts?

Salvaged parts have been used before, and are generally a budget-friendly option for older cars. Sometimes OEMs and aftermarket parts manufacturers have stopped producing new parts and recycled parts are the only option. They may take time to find and can require work to obtain or match.